Alexander’s father Frans enlisted in the Waffen-SS to fight on the Eastern Front in the hope of one day returning to Latvia. In vain. The family ended up in the Netherlands and, thanks to the well-organized domestic and international network of grandfather Johan, who always remained a very clever and cunning businessman and who constantly pulled the strings in the family, managed to get through the war. After the war, the writer’s parents divorced, the mother was exiled to Germany and father Frans tried to raise his son Alexander somewhat. However, Frans’s attempts to start a new life with his second wife after his war adventures and to go into business like his father were to fail. 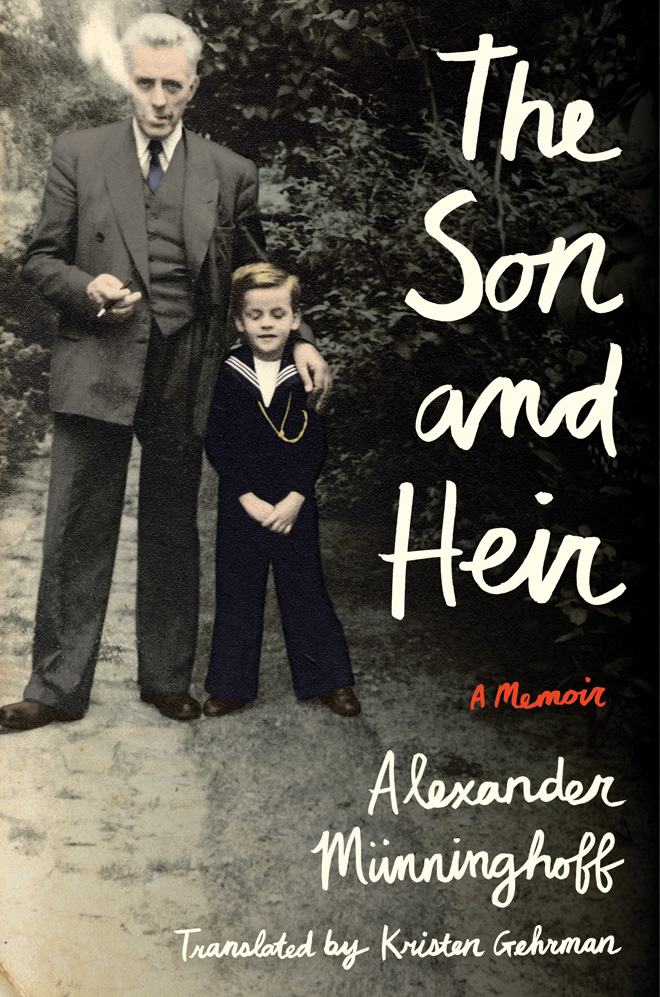 After a long time I got another very nice assignment to make paper props. I could not have suspected that this was going to be a very big assignment. I made a lot of paper props for the TV series De Stamhouder.

You can find a selection of the many items in the photo gallery above.