Andries ‘Dries’ Riphagen (Jeroen van Koningsbrugge) is an Amsterdam gangster. During the war he works for the German Devisenschutzkommando (DSK). Riphagen managed to win the trust of many Jewish people in hiding, so they left their valuables with him for safekeeping. Riphagen gives only a limited part to the DSK and keeps the rest for himself. After plucking the people bare, Riphagen offers Amsterdam police officers a lot of money to arrest the Jewish people and hand them over to the Germans. Betje Wery (Anna Raadsveld) is also arrested, but to save her family she works together with Riphagen and the DSK. She infiltrates the resistance group of Gerrit van der Veen (Peter Blok), in which Jan van Liempd (Kay Greidanus) is also involved. When Jan finds out about Betje’s betrayal, he only wants one thing; take revenge on Riphagen. 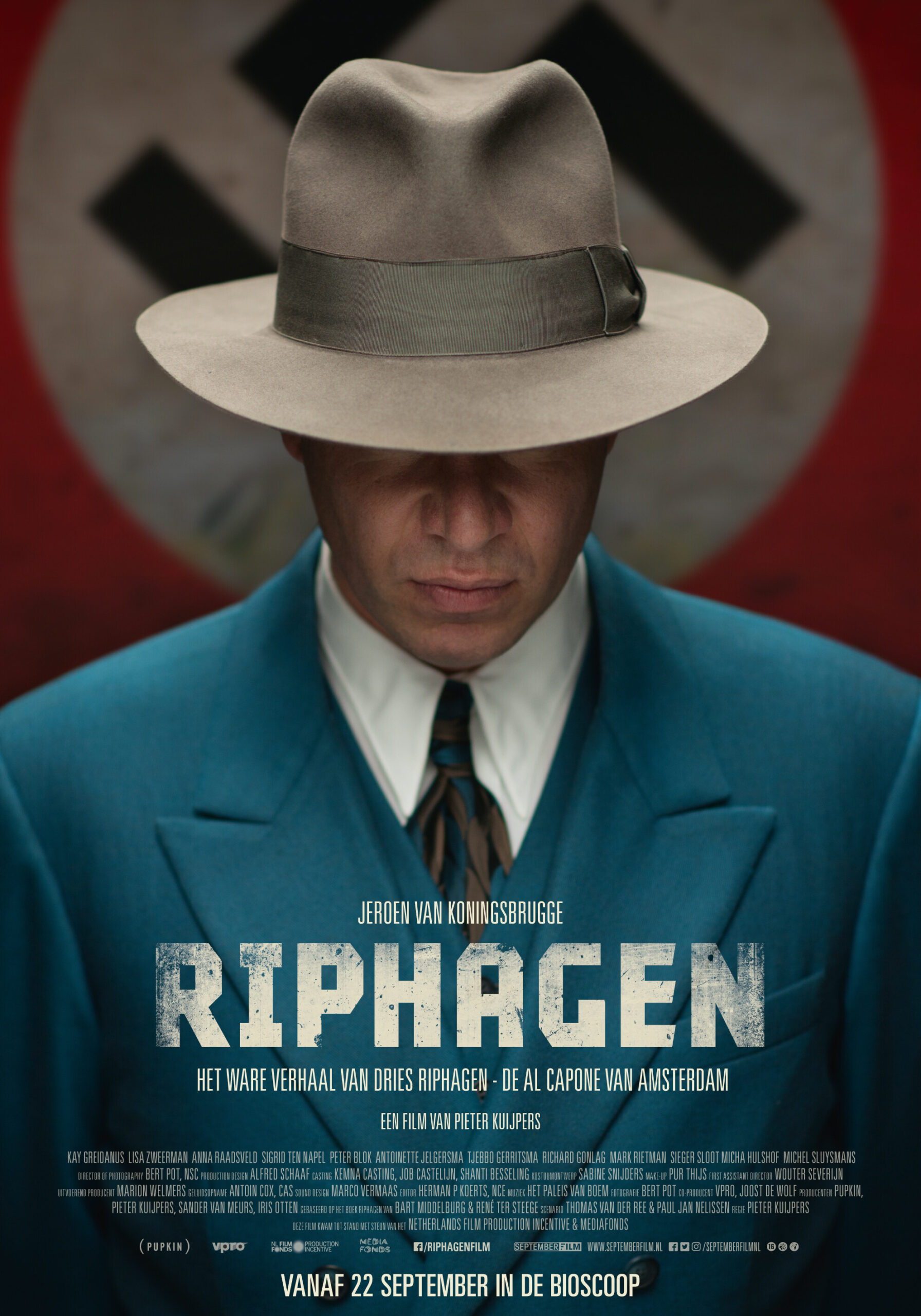 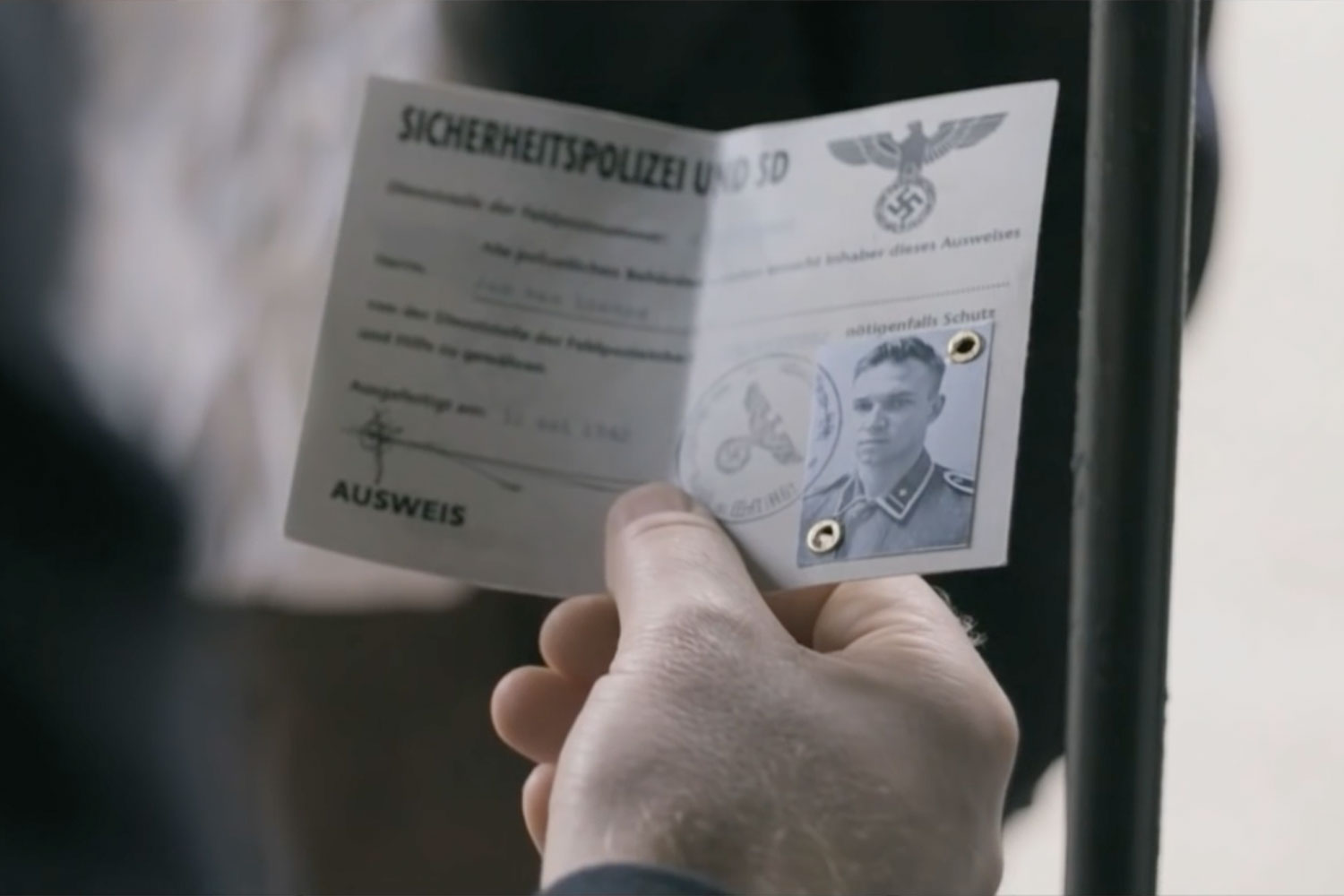 For the film ‘Riphagen’ I only made a modest number of paper props. It was a small contribution.